Coming from the mind of talented director Viet Tu, Tata Show is the first world-class multimedia extravaganza show in the Vietnamese entertainment market. It has become a blockbuster since its debut at VinWonders Nha Trang in late January 2020. Tata Show will catch your eye with a spectacular mix of modern lighting, smoke, fire, 3D mapping effects, and outstanding performances by more than 100 national and international actors and actresses.

World-class show “made in Vietnam”

Tata show is the first world-class entertainment masterpiece produced entirely by a creative crew of 100% Vietnamese experts in a record period of 3 months.

This multi-million-dollar show will offer the audience an unparalleled experience with a spectacular performance by 130 talented domestic and international actors and actresses.

Tata Show integrates the world’s most advanced 3D mapping protection technology with 14 premium Barco projectors that generate maximum laser light intensity. Visitors will be overwhelmed by a sensory feast filled with sparkling images of every detail using the world’s state-of-the-art high-resolution projection technology and vivid sound and lighting effects covering every corner of the vast square.

Get lost in the world of fantasy only in fairy tales

The show will take you on an adventure in the fairyland of Princess Tata and her close friends. You will get lost in the glowing land of flowers, dive into the deep mysterious sea and reach the end of the Dark realm through a spectacular performance.

EXPLORE THE STORY OF TATA

Set in a thrilling battle between good and evil, Tata Show promises to touch the heart of the audience with new emotions through the story of Princess Tata, Ocean Prince and their friends in fairyland. They will embark on a journey to battle the dark forces head by the Dark Lord to protect the Jewel of Happiness and their kingdom.

Tata Show is affectionately named a “fairytale version” of VinWonders Nha Trang by the audience. Prepare to step into the adventure of Princess Tata in the land of flowers portraying the World Garden, which displays a variety of beautiful flowers from all five continents, the sparkling and mysterious Sea World journey to explore the beautiful Nha Trang Bay, and the Dark World delivering thrilling experiences for thrill-seekers.

MEET TATA AND HER FRIENDS 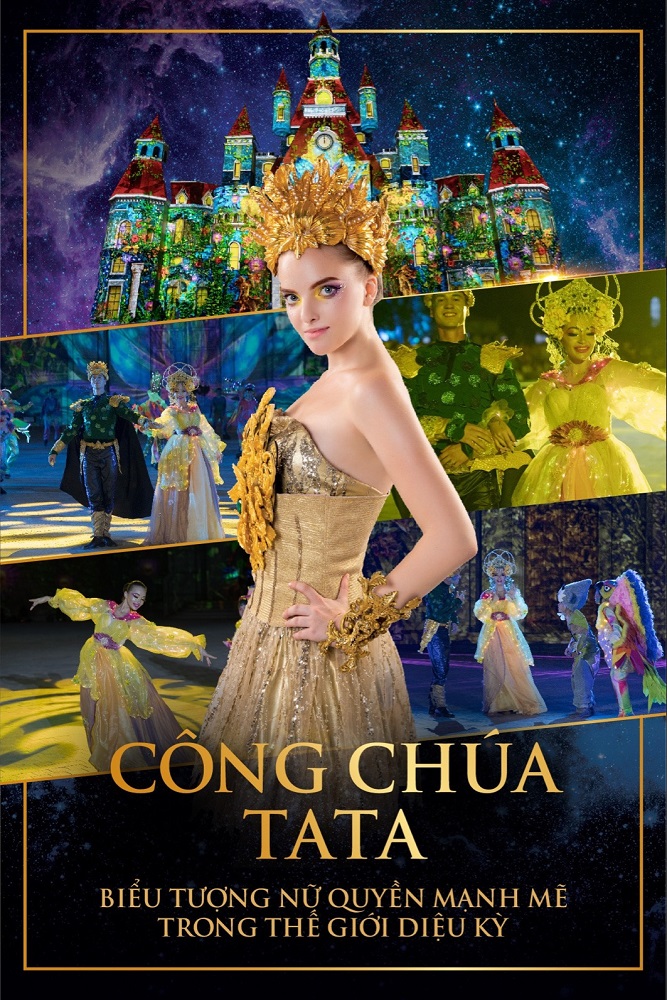 Princess Tata – the main character of the play, presents as a strong and independent girl. Never daunted by the evil Dark forces, she bravely faces the challenge to rescue the Prince and protect the Jewel of Happiness and the peace of all species. 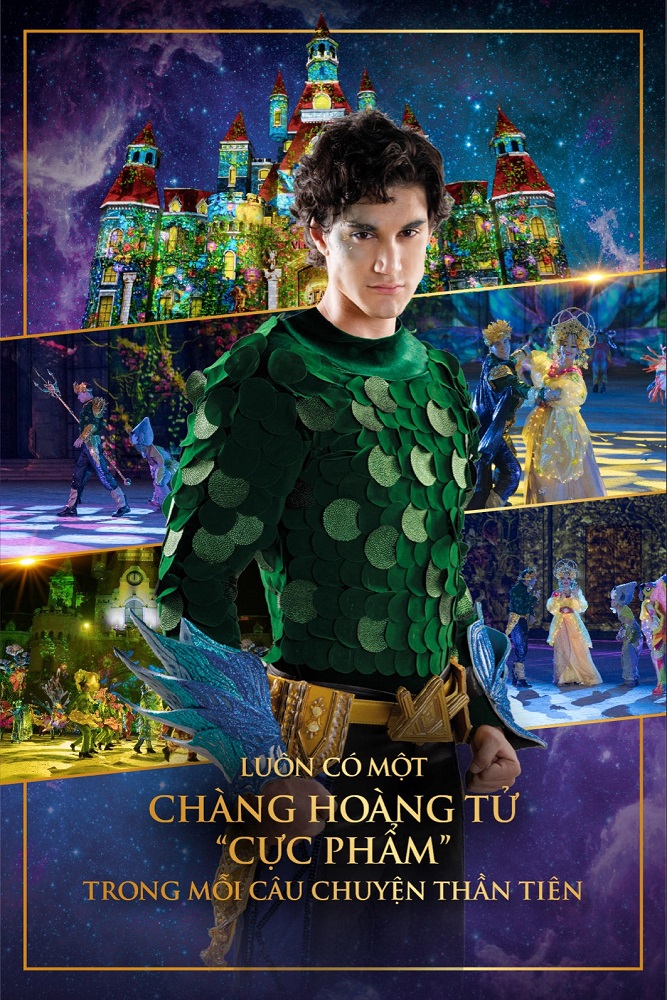 Ocean Prince impresses the audience with his strength, masculinity and bravery. The Prince and Princess Tata together with close friends fight against the evil forces to protect their peaceful kingdom. 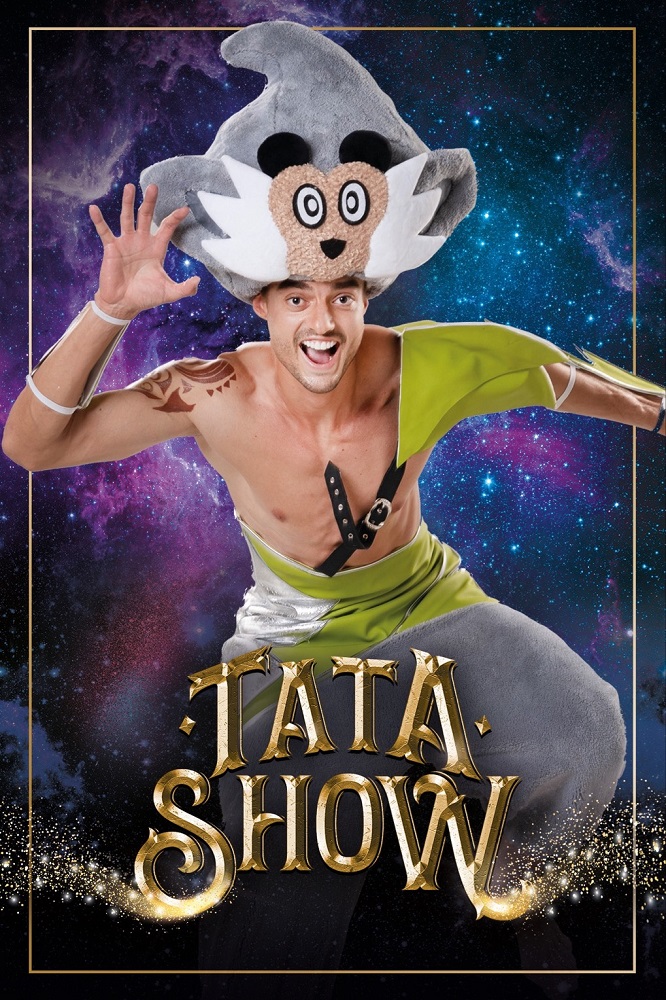 Monta Monkey and Petta Parrot are the children’s favorite couple in Tata Show. 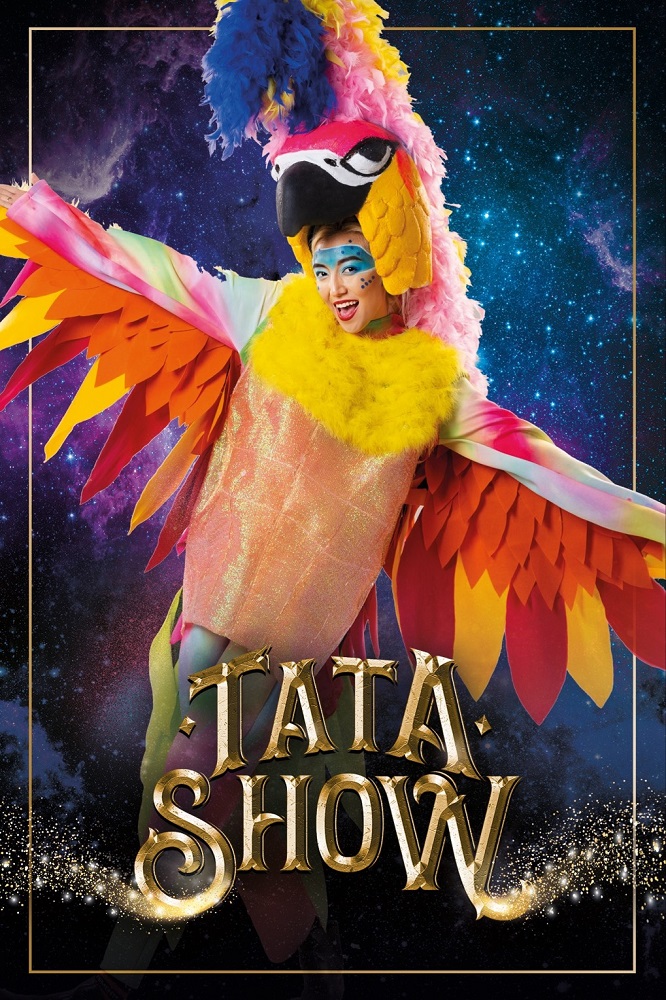 Director Viet Tu has always been among the leading directors and producers of the greatest entertainment shows in Vietnam for nearly two decades. Each milestone in his career has clearly demonstrated his advanced vision and pioneering position. His works are ground-breaking and innovative in blending various art forms and cultural perspectives. The scholarly and popular harmony is also a unique characteristic of his art works.

After graduating in music in the Netherlands and England, Duong Khac Linh joined a record company in the Netherlands. At this time, he also wrote musical pieces and composed R&B and hip-hop songs for Dutch, French and American singers.

In 2007, he returned to Vietnam and furthered his career in his homeland. He is regarded as one of the most successful musicians of his generation.

Sabra Johnson is the winner of the world-famous reality TV show for dancers and choreographers called “So you think you can dance” season 3.

She undertook training roles in various places throughout the United States, and around the world before joining Cedar Lake Contemporary Ballet in New York City. She later moved to Mexico to work for the Tania Perez Salas Company.

Vietnam marks the next stage of her career development in Asia.

Led by enthusiastic dance master Hoang Thong, the Hoang Thong Dance Group is home to many generations of famous dancers.